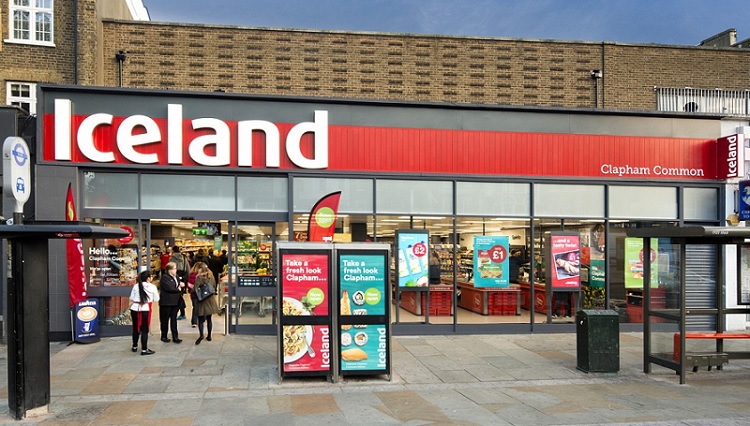 Inflation reached 12.4 percent in August, according to research firm Kantar. Due to higher prices, overall take-home grocery sales rose 3.8 percent in the 12 weeks ending 4 September, according to Kantar.

“This is the third month in a row that the sector’s sales have grown after over a year in decline as a consequence of comparisons with the pandemic,” Kantar said in a press release.

However, chilled fish sales declined 4.5 percent for the 12 weeks ending 7 August, a much steeper drop than fresh primary meat and poultry sales, with rose 0.7 percent in the quarter.

The fish sub-categories with the biggest sales declines were battered (down 9.1 percent), smoked (down 7.6 percent), breaded (down 7.2 percent), and added value (down 7.1 percent).

While chilled fish had a 9.7 percent decrease in sales by volume, shellfish sales fell only 0.1 percent by volume.

“This area benefitted from strong performance in surimi, which grew by its volume by 3 percent, as it provides an attractive value-for-money option for shoppers in the category,” Kantar said.

Inflation continues to be a major concern for U.K. shoppers, according to Kantar Head of Retail and Consumer Insight Fraser McKevitt.

“It seems there’s no end in sight to grocery inflation, as the rate at which food and drink prices are increasing continues to accelerate,” McKevitt said.

However, supermarkets are reacting to inflation by expanding their own label rangers, according to McKevitt.

“They’re [ensuring they’re] seen to acknowledge the challenges consumers are facing and offer[ing] best value,” McKevitt said. “Their efforts seem to be well-received by consumers, with sales of the very cheapest value own-label products up by 33 percent this period versus a year ago ,and nearly one in four baskets containing one of these lines.”

Overall spending on all retailer own-label lines was GPB 393 million (USD 449 million, EUR 448 million) higher over the past four weeks, pushing own-label’s share of the market to 51.1 percent.

“Back at the start of the 2010s, Tesco, Sainsbury’s, Asda, and Morrisons together accounted for over three quarters of the sector, but that traditional big four is no more,” McKevitt said. “The discounters have seen dramatic sales increases in recent months, bringing more and more customers through their doors.”

Despite the growth of Aldi and Lidl, Iceland won market share in the most recent quarter and its sales are 5.8 percent higher than in 2021, Kantar said, though Tesco, Sainsbury’s, and Asda all achieved their best sales performance since April 2021.